The media and pundits are aggressively analyzing Harry Reid’s destructive move to eliminate the minority party’s ability to filibuster judicial nominees. They correctly discuss the expectation that it will allow Democrats to stack the country with radical judges. They also correctly expect that he won’t stop with judicial nominees but will expand the power grab, aimed at breaking down another firewall against authoritarianism, to include votes needed to pass legislation, and possibly Supreme Court nominees. What’s missing is the proper assessment of the long-term implications.

Commentators discuss that “when”, not “if”, Republicans regain control of the Senate and White House, the tables will turn, and Harry Reid and his party will rue the day that they nuked the country. They are making a mistake. Democrats don’t play by the same set of rules. This is a classic example of “Chess vs. Othello“. Democrats don’t care about getting called hypocrites. They get cover for whatever moves that they make because the mainstream media has their six. When the time comes for Republicans to take the majority in the Senate, Harry Reid will likely change the senate rules back to require filibusters, and the 60-vote majority to pass legislation before handing over the gavel. He will force Republicans to go nuclear a second time, betting that they won’t. Democrats will also cry foul if they do, as if Reid’s recent move never happened or. Democrats will make a major media show of it, believing that they can reach enough low information voters and convince them that Republicans pulled off a coup de tot.

Republicans need to see the Democrat leadership for who they are, and prepare now. Determine what to do now, should Reid reinstate the filibuster later. 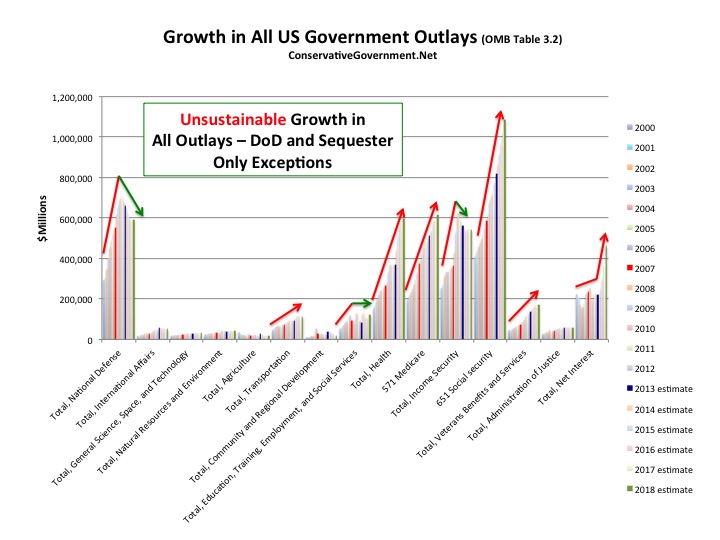 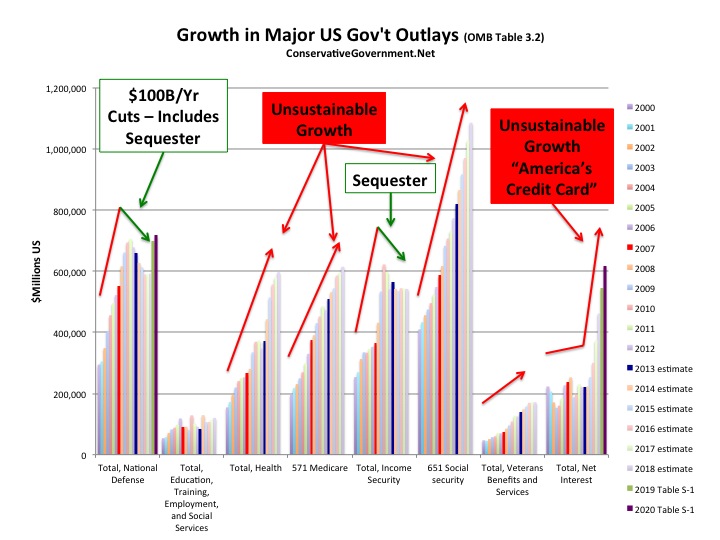 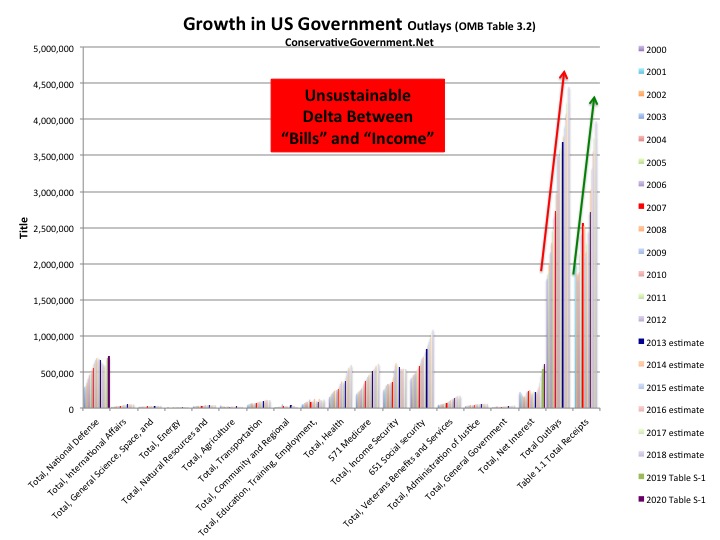 The implosion of Obama care is an “Othello” opportunity. This is an incredibly unique and teachable point in history, where Conservatives and Republicans can shore up their supporters and get converts by pulling them from rank and file Democrats, and opening the eyes of low information voters. Here’s how this must get played:

Obama care is just a symptom of progressives’ fervent yearning for an all-powerful government. Spread the word, this disaster is just a microcosm of our country’s future!

We’re still three years out from the 2016 election, but the Republican Party had better start focusing on it today. Americans are watching the implosion of Obama care. There’s no question that the next three years will show more and more problems with this effort to nationalize healthcare and create an ever-increasing fervor for it to be fixed. So in steps Hillary Clinton.

I predict now that her campaign is going to be based upon the following: no one knows the health care system better than Hillary Clinton! She spent years studying the national healthcare system when President Clinton was in office. If she had only been allowed to carry through Hillary care we wouldn’t be in the predicament that we’re in now. She is uniquely qualified to fix the problems that were a result of the passage of Obama care. She wasn’t in the Senate when it was passed. She was diligently working for our country as the Secretary of State. Had she been there, she could’ve prevented this disaster, but that wasn’t her job, and she’s not responsible for the problems of the system as it exists today. If we just put her in the White House, she’ll solve them.

Republicans will obviously challenge this, because it’s absurd. Had Hillary Clinton passed Hillary care it would’ve been every bit as bad as Obama care because they were both based upon the same failed big government control policies. Socialist medicine fails every time it’s tried. That won’t stop Hillary’s campaign, or the media.

In addition, Hillary Clinton will claim that she’s uniquely qualified to balance the budget. After all, it was her husband Bill Clinton who had the last balance budget as a president. Somehow she’ll make the claim that that credential extends to her. The reality of the situation is at the balances budget was forced upon Bill Clinton by a Republican-controlled House and Senate led by Newt Gingrich, but in American politics today the truth is just an inconvenience. Her campaign will claim that not only can she solve the problems with the health care system that was brought about by Democrats and Barack Obama, but that she can do it at the same time she brings fiscal stability and a balanced budget back to America. Wow, what could be better?

The Republican Party better start shoring up the truth now. They better start laying the facts out to stop this premise before it sinks into the mainstream media and into the low information voters. Aggressively challenging this and tying Obama care and its problems to Hillary Clinton, Joe Biden and Democrats as a party will severely hamper them all.

Make no mistake, the left will be painting every potential Republican candidate as an extremist as soon as they can. Republicans, conservatives and the tea party need to do the exact same thing with potential Democrat candidates. Lay out the facts, hammer the truth and prevent the rewriting of history that inevitably will come in a Democrat campaign!

Trustworthy is a word that means very simply “worthy of trust”.  When applied to the Democrats and the president you need to question if they are still worthy of trust?  If someone shows a pattern of deceit, they should no longer be trustworthy.

One example brings this question into focus.  For three years the president of the United States promised the American people that if they liked their plan they could keep it.  We now know the Democrats in Congress knew back in 2010 that this was inaccurate at best and a lie at worst.  We also know that the administration knew that this was not true in 2010 as well. Despite that knowledge, the president sold the affordable care act as a law that would only affect Americans who wanted to participate in it.  This was absolutely incorrect, and the Democrats and the president knew it all along!  Not only did they know it, but when Republicans repeatedly made this point they were ridiculed and attacked, as is the common bullying tactic of the left.  Harry Reid actually had the gall to claim that every American horror story about Obama care is a lie!

I have to ask the question, which I’ve yet to hear anyone else ask, what else do Democrats know that we haven’t found out about yet?

Republicans and conservatives made all of these points before the law was passed! Democrats and the president ridiculed them and called them “extremists”.  We now know all of these tragedies are true!  The real question that should be asked in the media and by Americans is when did the Democrats know, and what else do they know that they’re not admitting to? This question should apply much more broadly than just to Obama care.  It should be applied to immigration reform for instance.  Conservatives are pointing out the many flaws and potential disasters, the second and third order effects, of comprehensive immigration reform only to again be demonized by Democrats.  The conservatives were right on Obama care and they are right on issues such as immigration.  We just found out that the Obama administration was cooking the books on reporting deportations.

Every American needs to ask themselves how “worthy of trust” are the Democrats on any issue now that we know that they lied on Obama care?  Sadly, President Obama has our allies asking the same question!

– Administration was warned over the last two years that the explosion in illegal immigration was coming.